There are companies that only think of reaching more and more ambitious goals and there are companies like Cicli Esperia that fall in love with an even bigger idea, although they already know that the road to get there will always be uphill. And when you are going uphill, you must never stop pedalling.
Cicli Esperia is one of the very few European companies with a range so wide as to be able to fully satisfy all the needs of the market, thanks to the management of many brands, among them Torpado, Fondriest, Legnano, Esperia and Carratt.

Esperia Group is committed to achieving fruitful growth both now and in the future. In order to achieve this, it has set some objectives: 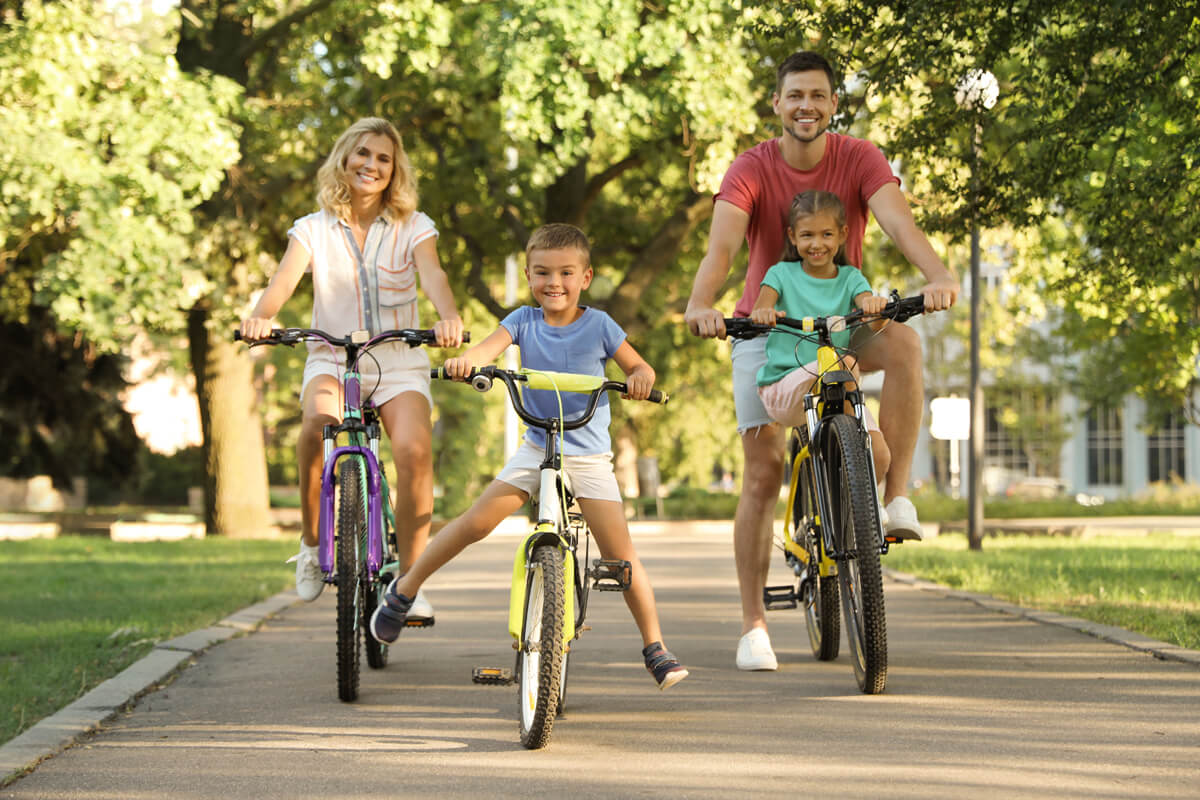 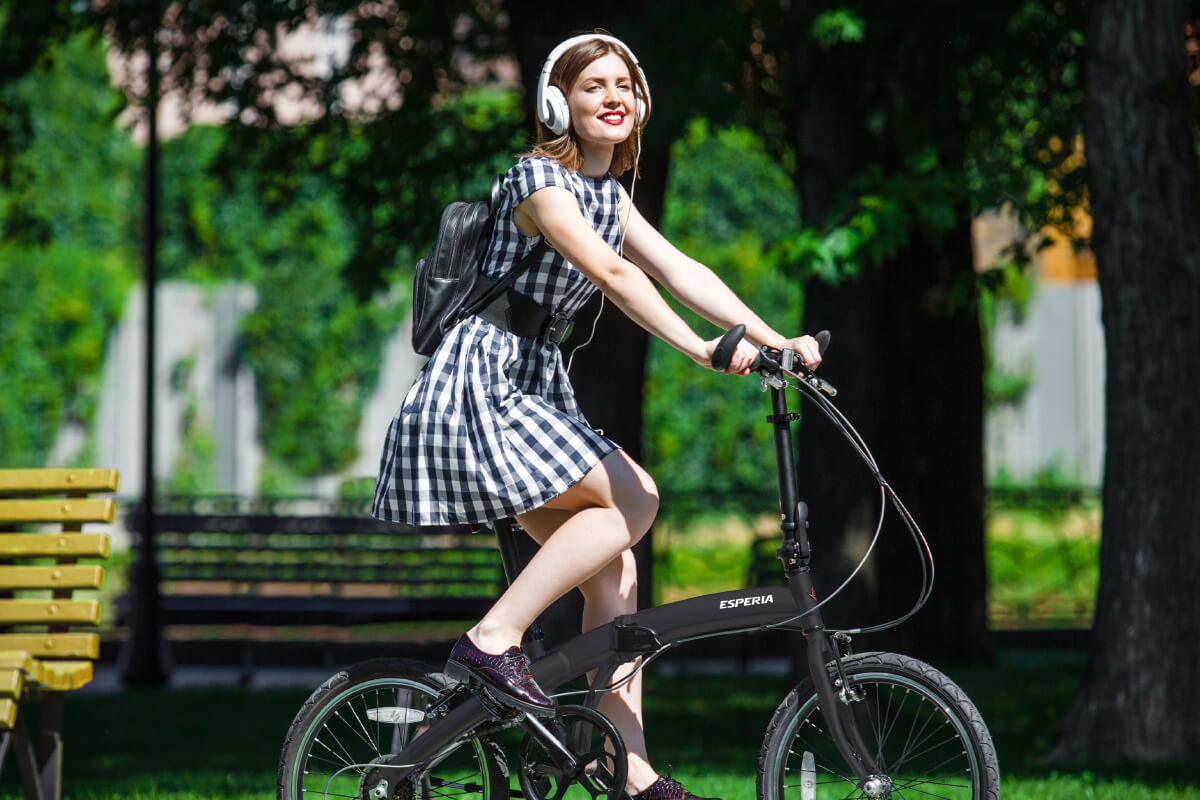 “Restoring Italian style and awareness and becoming a benchmark for the world market of bicycles”.

Esperia means freedom to travel, to discover new worlds and to explore brand new landscapes. Esperia is travelling with the body and mind in search of one’s own well-being. Esperia is a company in a constant growth whose numbers leave no room for doubt.

All our bicycles are produced and assembled by expert hands and equipped with first-quality materials according to current European regulations and tested through internal and external laboratories and by the major certification bodies. 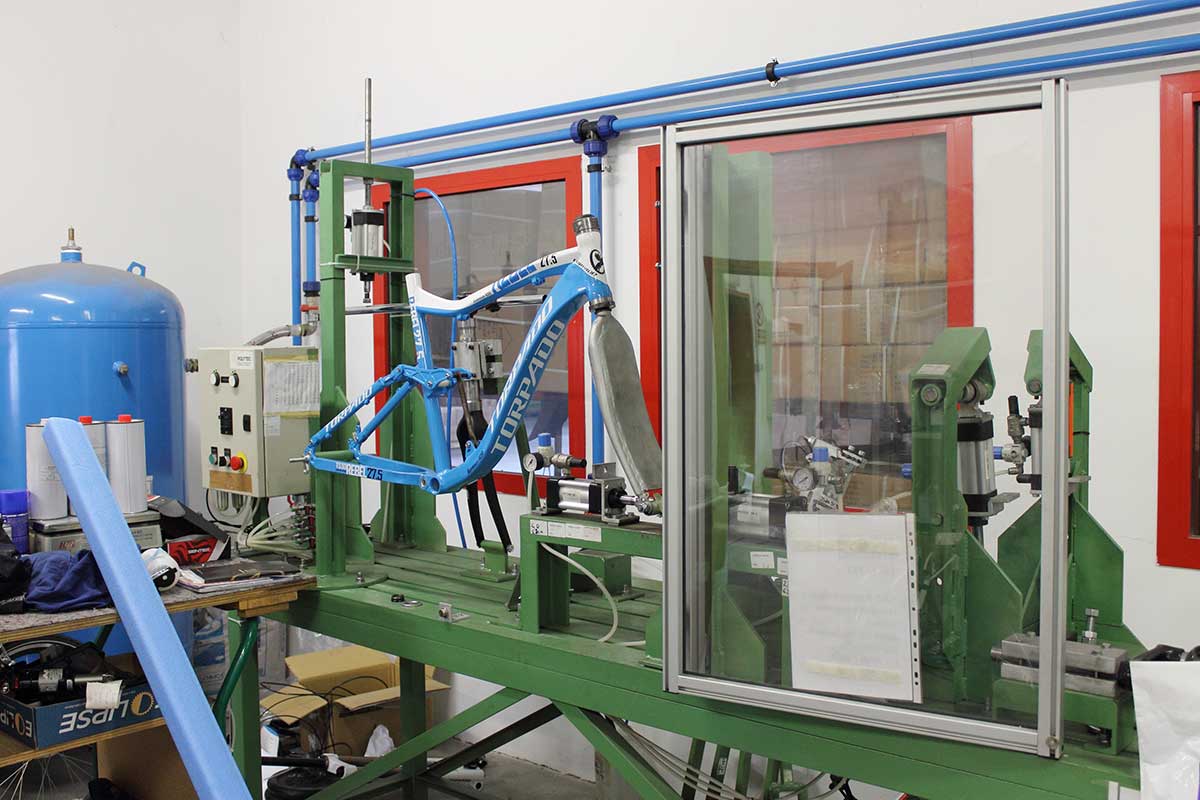 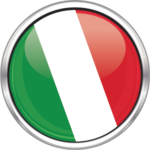 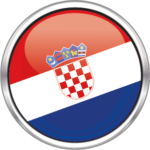 Cicli Esperia was founded in 1989 as an s.r.l. and in the first year it already reached a production of 1,600 bicycles, which in the following three years became 12,000. 1993 saw the “big leap”: Cicli Esperia arrives at the remarkable production of 120,000 units, 80,000 as outsourcing of the Bianchi brand and the remaining as the Esperia brand. In the same year, it began the export adventure that, in the course of the following three seasons, brought the production to 300,000 pieces, allowing it to become the European leader in Large-scale Retail Distribution.

However, the numbers were still not enough for Esperia Group and, in 1998, the company decided to raise the quality level of its products by purchasing three prestigious Italian brands: Bottecchia, Graziella and Stucchi.

The following year it became a licensee of the trademarks: A.C. Milan, F.C. Inter, F.C. Juventus, Benetton-Playlife and Yu ghi oh, which have allowed the company to increase its visibility in the world of bicycles.
Not even three years have passed and the company continues its growth with the purchase of the legendary Paduan Torpado brand.

In 2005, a new brand was born; 4US with that unmistakable “American” style dedicated to the most extreme and demanding bikers. In this period, work also began for the new production plants in Cavarzere (Venice), and in the summer of 2005, the company moved to the new district, composed of 5 industrial buildings (plus another 2 under construction) for an area of 75,000 square metres, of which 24,000 are covered.

But growth and the desire to grow further do not cease, in fact, Esperia Group cultivates the desire of growth also in the sector of competitions.

The crowning achievement of this dream came in 2006 with the acquisition of the Fondriest brand, founded by the world famous road bike champion, Maurizio Fondriest. But beyond the numbers, Cicli Esperia has been, is and will always be a company made of people, because it is people that make it possible for an idea to become great.

The company’s mission is also winning the favour of new generations. With the Torpado brand, Esperia Group decided to create a new line of mountain bikes, combining tradition, innovation, colours, shapes and design, being then able to form a team of young people who have participated and still participate in the world’s most important competitions. This has led the Torpado brand to an all-uphill road, where the competition has always been very strong but, it is competition that the Esperia Group is not afraid of.
The year 2010 was characterised by the several factors, the use of brand new, state-of-the-art materials developed by the research laboratory (within the Esperia Group), the consolidation of some marketing strategies, the strengthening of the image with the new official Torpado team, the maintenance of numerous competitive youth and female teams with the Fondriest brand and investments in the most important Italian and foreign magazines of the sector and a particular eye on the Internet through the use of the world’s major information portals.
In 2012, the company also purchased the historic brand Legnano.
The real secret of the Esperia Group’s success is teamwork. It is a company made up of valued, motivated people who have full awareness of working for an important company, because it is people who make it possible for an idea to become great.

None of this could have happened without the founder of the company, Franco Zanaga, who in life has made his way alone and who has always dedicated himself to work, body and soul, playing an active role in the company’s activities and always valuing the work of all his employees.

Tenacity and the desire to grow. This is what life teaches us! [F. Zanaga]

We use cookies on our website to give you the most relevant experience by remembering your preferences and repeat visits. By clicking “Accept All”, you consent to the use of ALL the cookies. However, you may visit "Cookie Settings" to provide a controlled consent. Leggi di più
SettingsReject allAccept all
Manage consent

This website uses cookies to improve your experience while you navigate through the website. Out of these, the cookies that are categorized as necessary are stored on your browser as they are essential for the working of basic functionalities of the website. We also use third-party cookies that help us analyze and understand how you use this website. These cookies will be stored in your browser only with your consent. You also have the option to opt-out of these cookies. But opting out of some of these cookies may affect your browsing experience.
Analytics
Analytical cookies are used to understand how visitors interact with the website. These cookies help provide information on metrics the number of visitors, bounce rate, traffic source, etc.
Necessary
Necessary cookies are absolutely essential for the website to function properly. These cookies ensure basic functionalities and security features of the website, anonymously.
SAVE & ACCEPT
Powered by